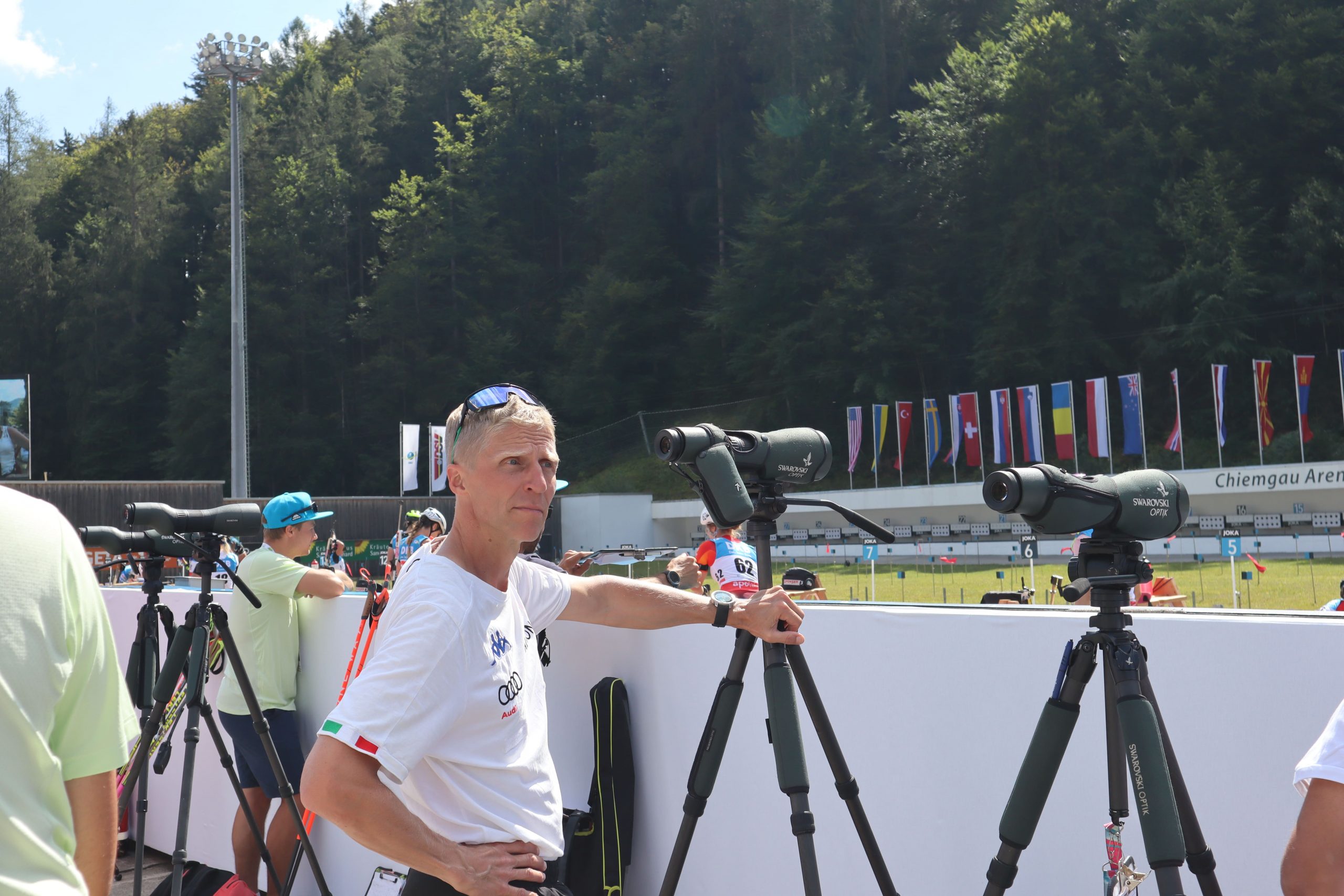 Jonne Kähkonen: “We work well as a team, Vittozzi has done a good job during the summer”

We are very proud to present the interview to the Finnish coach Jonne Kähkonen, shooting coach of the Milano Cortina 2026 new Italian biathlon woman’s team. Previously he was coach of the national teams of Finland and the United States, and now his job is focused on develop the talent of the young Italian girls for the main event of Olympic Games in Antholz. During the Summer Biathlon World Championships in Ruhpolding, we had the chance to chat with him regarding the first steps, especially talking about the changes in prone shooting of Lisa Vittozzi. The “plodar sniper” showed impressive performances and results at the Chiemgau Arena, both on skiroll and in the shooting range.

Hi Jonne, let’s start with the performance of Lisa Vittozzi during this German weekend, are you satisfied?

“It was very nice, is good to see where we are now. I was really confident already before the races, because I think that in the last trainings Lisa has done a good job and I think is just to be realistic, that we’ll have ups and downs. It is not only my work but as a whole team: with Edoardo Mezzaro, Alex Inderst and Mirco Romanin. We all are trying to get the best from Lisa and all the other girls in the team, and this is our strength during this first summer training camps, it is not depending only on the job of one person that can fix things, but as a team we worked hard.

Like I said in Viareggio during the first meeting, there are few things that don’t work, and we know what we need to do. Some procedure actually works and have to continue to work. Lisa has done a very good job in shooting during the weekend, but like in the mass start she could have done a better job also: we have to consider that she was very tired by the way. That’s always the challenge for her, not only on the prone, but also in the standing shooting”.

There are other tests during the first week of September with the German championships in Oberhof and the Italian championships in Martello to confirm the level and be ready to approach the winter in the best possible way. What are you looking for from those races?

“I think probably the best way to break the ice was in Ruhpolding, despite we had only few athletes to follow: Wierer, Vittozzi, Giacomel and Bionaz had the level to skiing as fast as the competitors of the other nations, in order to get good results.

Of course on the shooting the athletes had ups and downs like everybody, but shooting is in a good pattern as a team, small team, but as a team. That is the message that I wanted to underline by my side for the girls, as Fabio Cianciana for the boys and we are working with all the athletes in the Milano Cortina 2026 and Elite team with the same intensity. Some of them will make bigger steps this year, some other smaller. They know that they can trust the plan and believe in the small steps during the next years”. 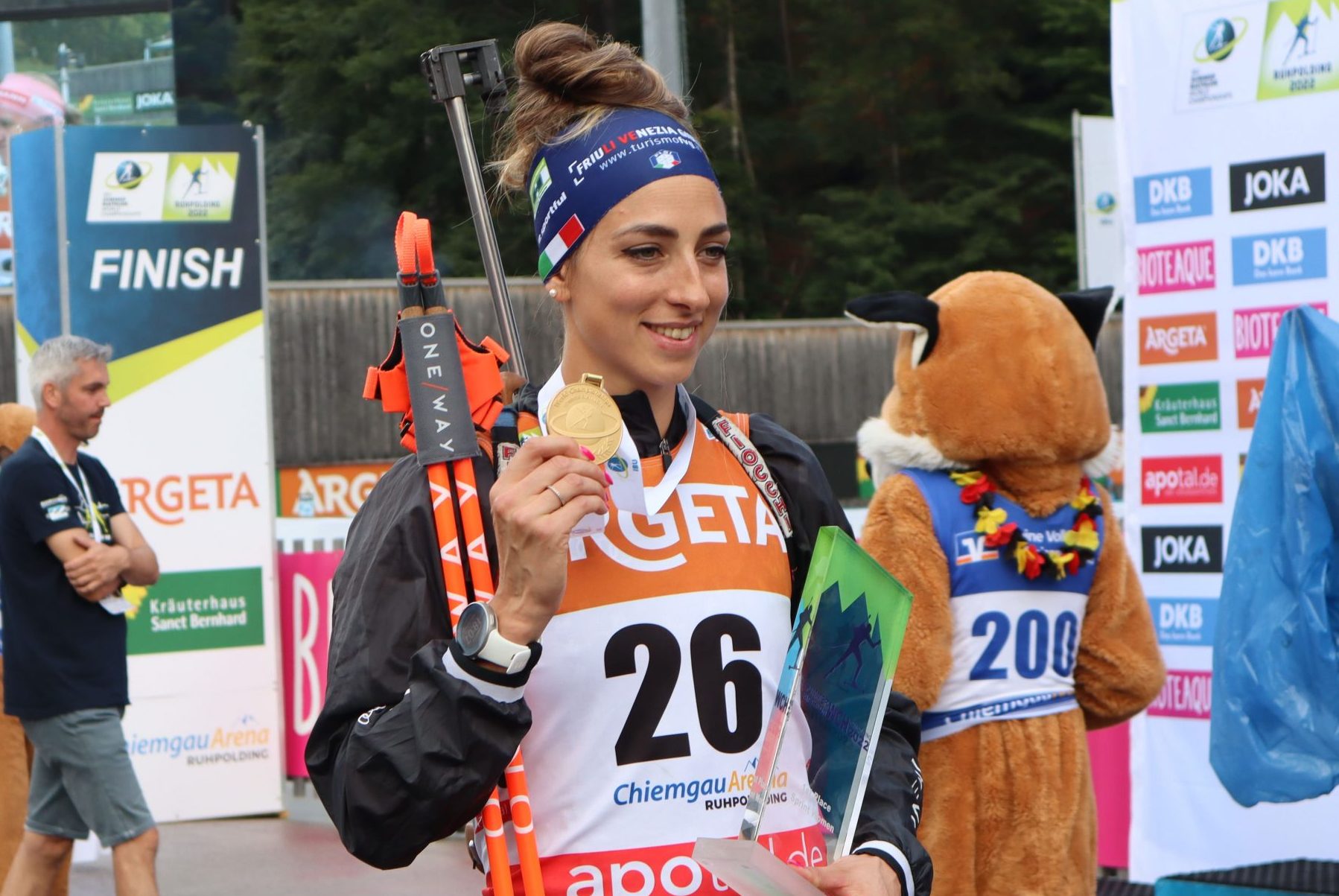 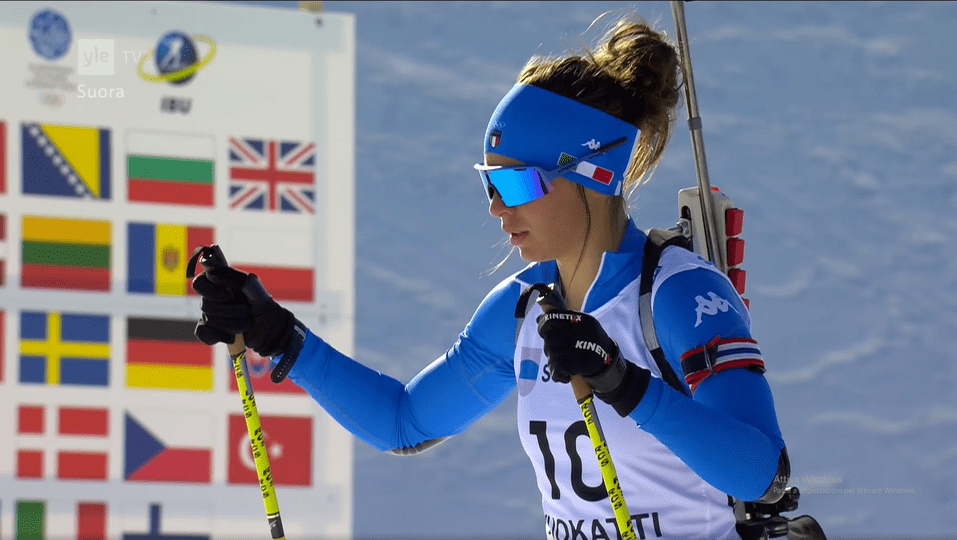