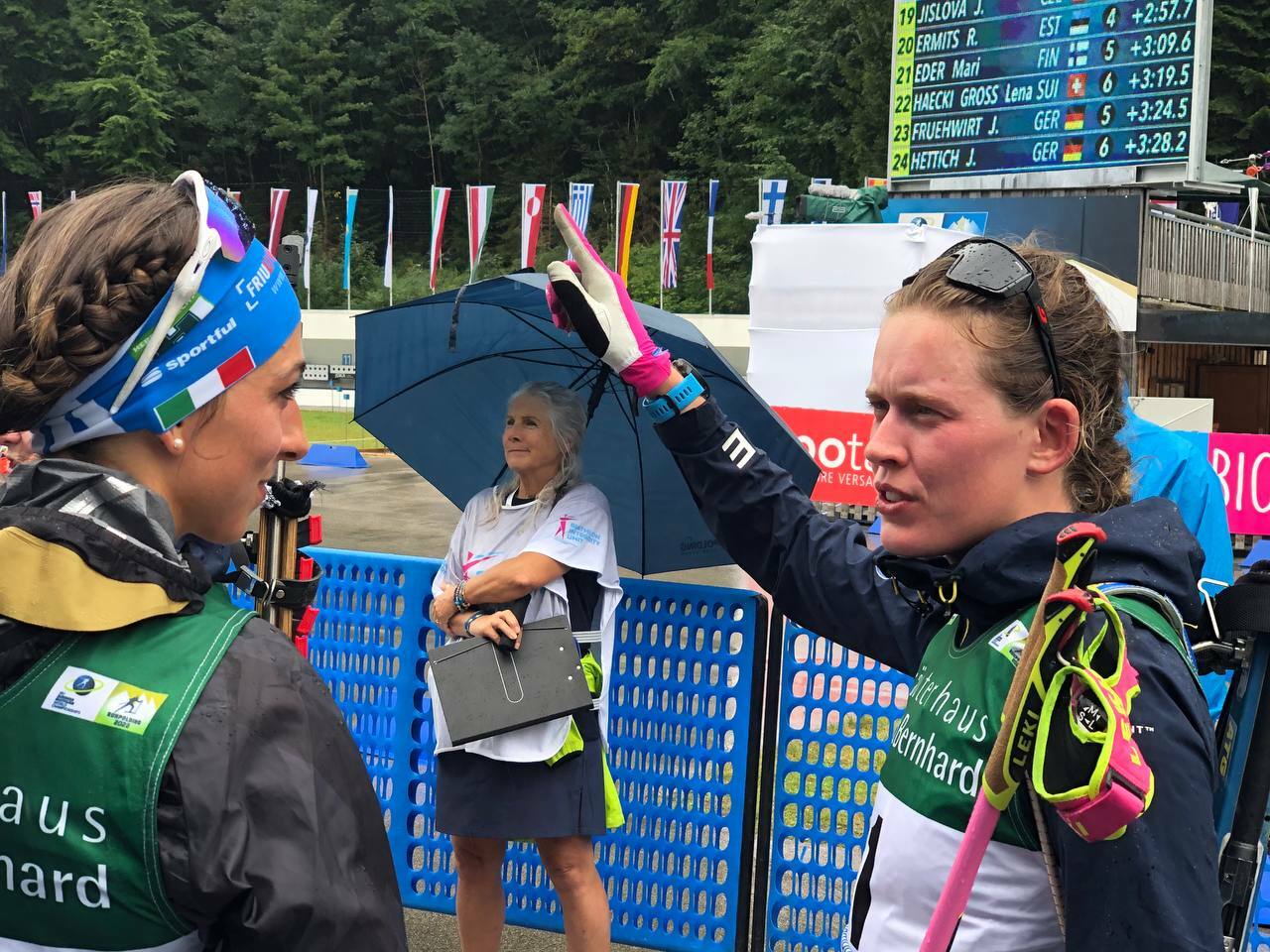 Elvira Oeberg: “My summer preparation is very positive, I express myself better on the snow and on skis”

Biathlon Azzurro had the pleasure of interviewing the Swedish Elvira Oeberg at the end of the Summer World Championships in Ruhpolding. The athlete born in 1999 from Oestersund was recently elected biathlete of the year 2022 in Sweden. A result gained thanks to the second place obtained in the general classification of the World Cup last season and the 3 medals won at the Beijing 2022 Olympics, with two individual silvers and a gold medal in the women’s relay.

In Ruhpolding she arrived as a big favorite for the results obtained during the Swedish summer championships, in which she did not miss any target and she won in all three roller ski competitions. In Germany she came close to the podium on two occasions, but did not shine, particularly at the shooting range. However, things could change during the winter, where she will perhaps be the main athlete to beat for the conquest of the overall.

She certainly did not help the crash during the super sprint qualifying: “Yes, now I feel pretty good, luckily I didn’t have big consequences in my back. Unfortunately, on that occasion I damaged the rifle, but we managed to fix it, so luckily I was able to express myself at my best”.

Oeberg then took stock of these first summer tests on roller skis, in particular in shooting: “I was surprised at the performances I had during the summer championships at the shooting range, but it was certainly positive for me to know that I am able to do consistently clean series. This weekend in Ruhpolding, on the other hand, did not start in the best way with the crash in the qualifying rounds of the super sprint and I lost some confidence in shooting.

In the first days I also suffered from the heat, while during the sprint and the mass start (during which athletes competed in the rain, ed) they were acceptable races from my point of view, I am not fully satisfied but I still showed a good level. Obviously it’s still summer, I prefer to express myself with the snow and I can’t wait to do it”.

She will return to Ruhpolding this winter to fight for something more important, perhaps at the top of the overall classification of the World Cup: “There are still several months before arriving in winter, as mentioned I prefer training on skis over roller skis. To date I have had a great summer, I hope to be able to continue my preparation in the best possible way to be able to express my best biathlon during the World Cup season“. 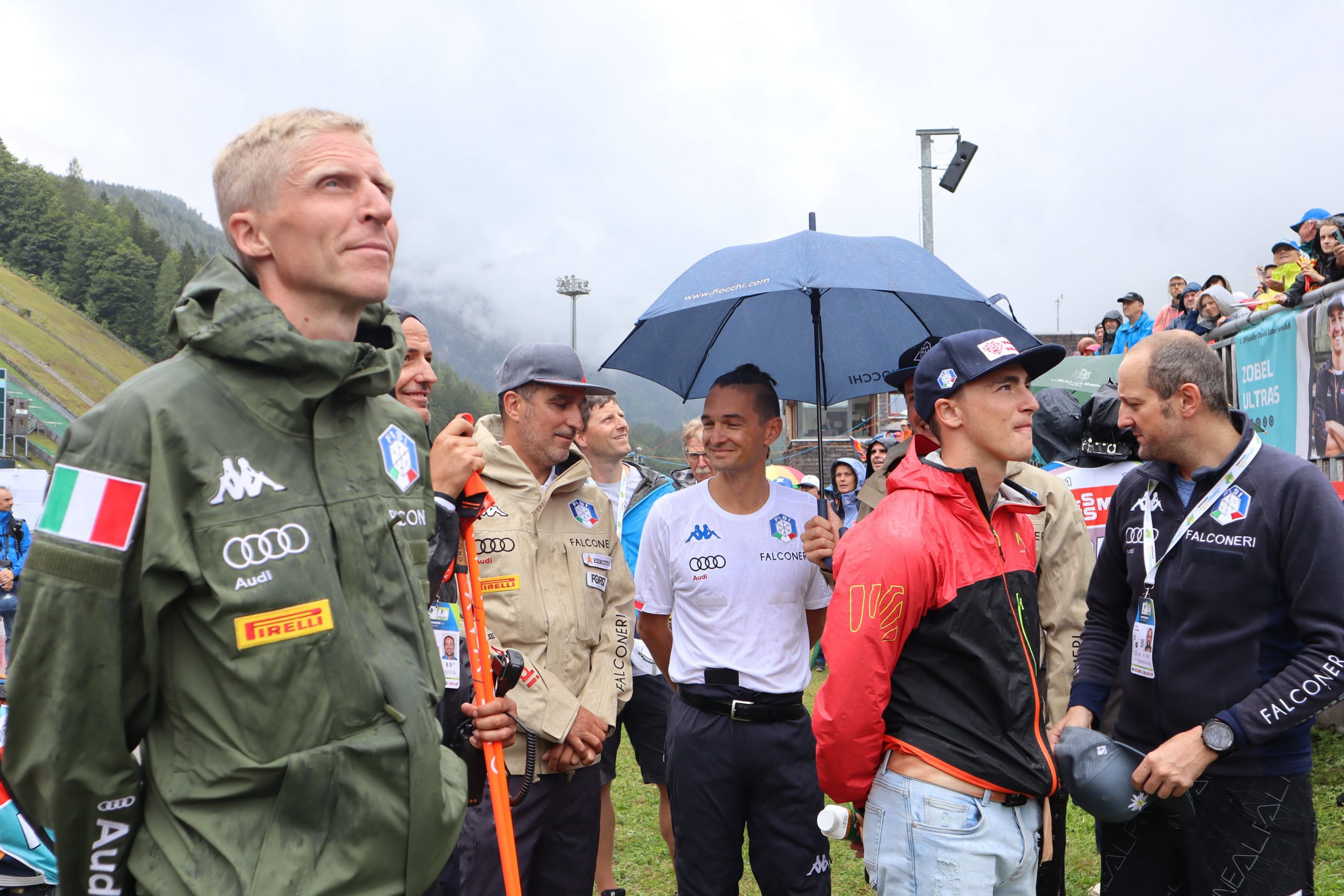 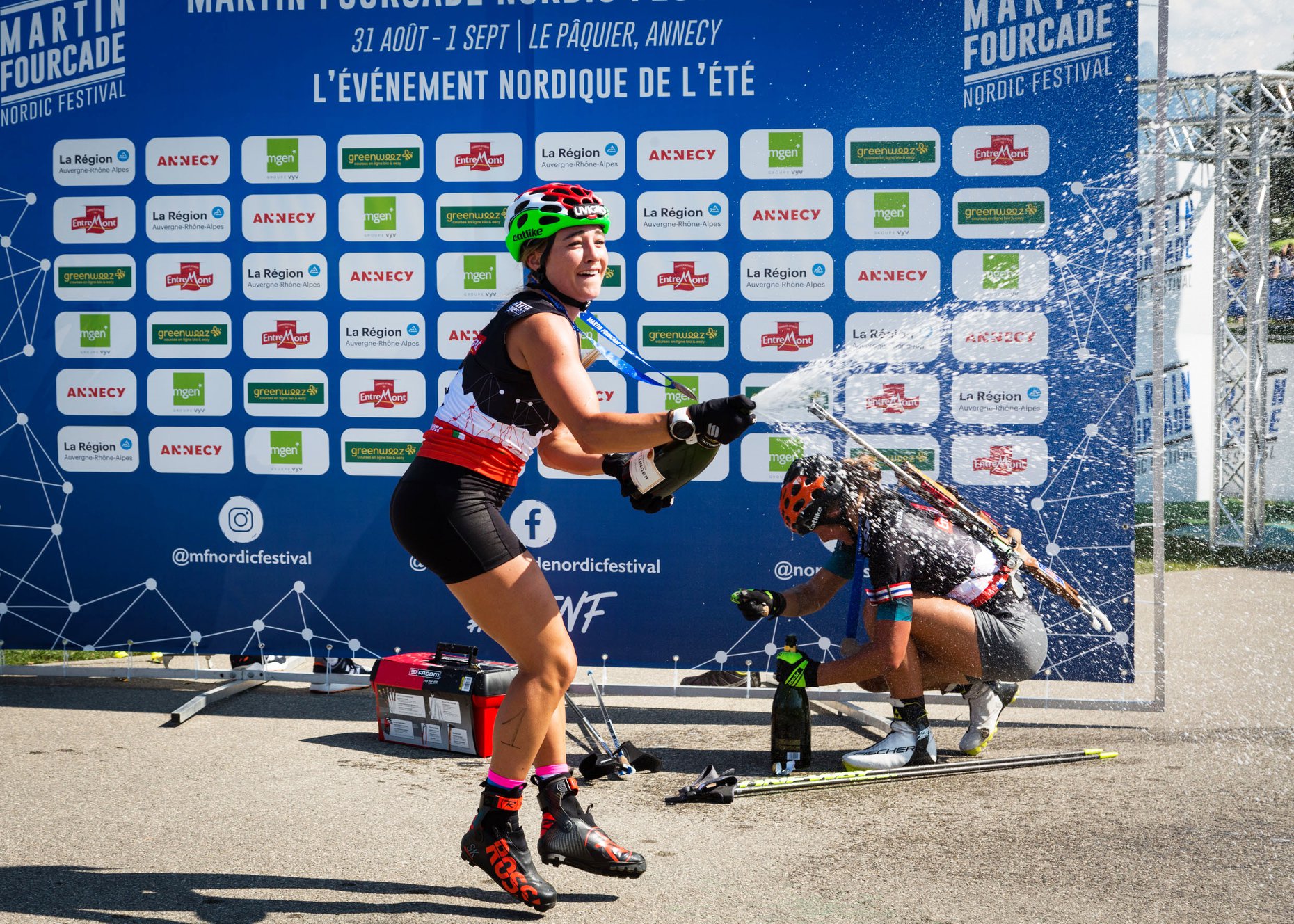