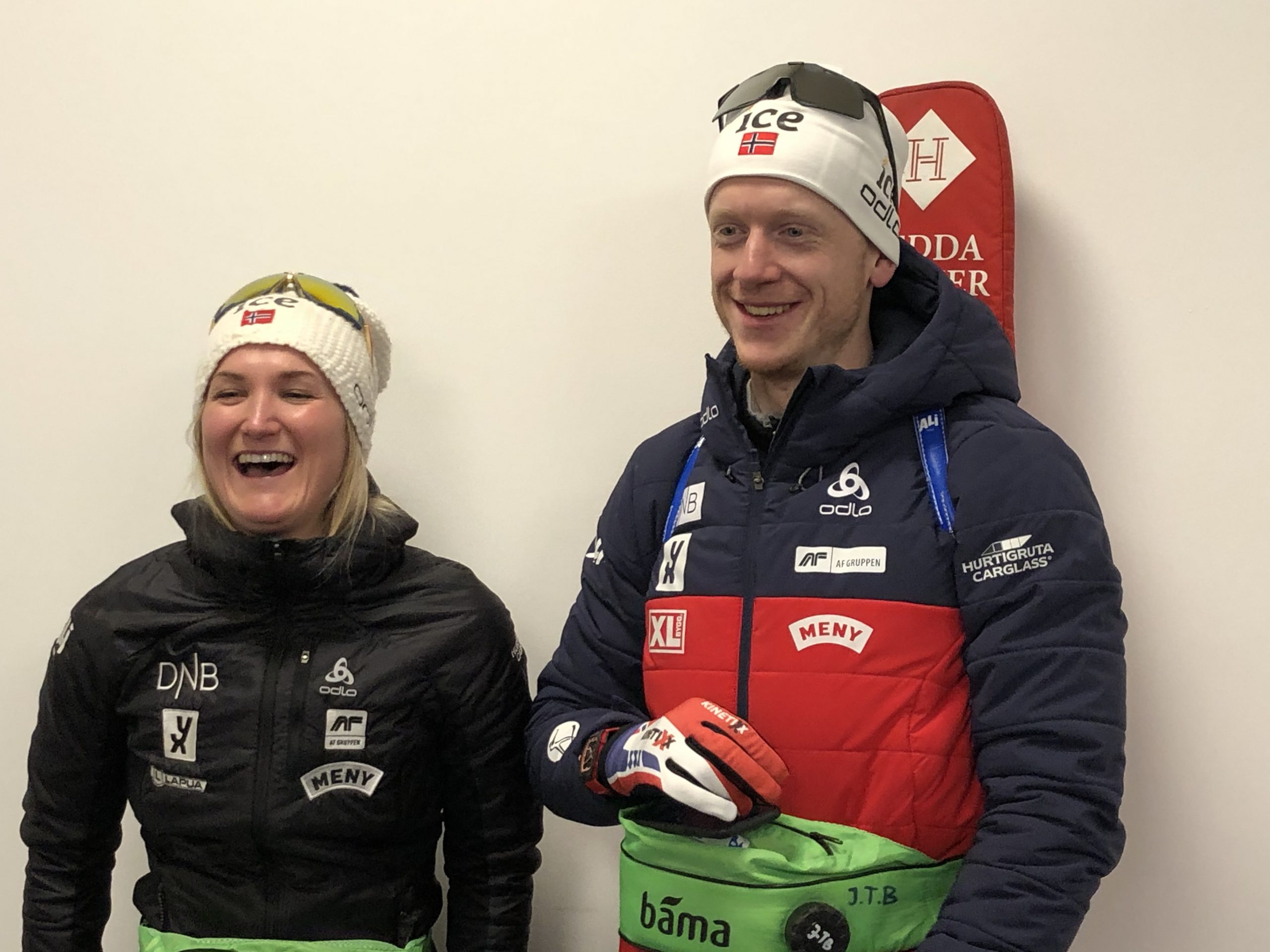 How Champions prepare for the new season

Two of biathlon’s biggest stars – Marte Olsbu Røiseland and Johannes Thingnes Bø – are looking to repeat the success the two of them had over the last couple of years. In an interview with Biathlonworld, they gave an insight into their time off in Summer and how they prepared for the upcoming season.

The Norwegian stars had quite different seasons – at least for their standards. While both of them dominated the Olympic games, winning five medals and at least three of them in gold each, the overall world cup season was not that similar. Røiseland, for the first time, won the total score and put her dominance on display by adding two discipline titles as well. Bø on the other hand ended his season after the Olympic Games in China and did not win any crystal globes.

This contrast of their seasons also led to different ways of spending their respective Summer time. Marte told Biathlonworld that she felt lots of fatigue after she finished her demanding season, even catching Covid in Spring. After being at what was probably the highest point in her career, she found herself in a difficult situation to start training again. Even the possibility of retirement was not entirely out of the picture. But with her husband – Sverre – moving from the Norwegian team to coach the German girls she felt new motivation to keep going as she loves competing against him. She also mentioned focusing more on things she liked to do this Summer rather than being laser-focused on biathlon only. She is also aware that this is a reason why she is not in perfect shape yet, and might not be at the beginning of the season.

Johannes’ Summer was quite unalike. As he ended his season in February already, he had much more time to put his mind to other things, or – as he put it – “just skiing to ski” as he had always skied to be better before. This allowed him to recharge in Spring and regain the joy of biathlon and being eager to start training and competing again. While he is well aware that he is one of the fastest skiers in the World Cup circuit even when he is not in his best shape, he realized he needs to be better at the shooting range.

He spent a lot of time getting comfortable with his shooting, not making too many adjustments like he did in the previous seasons, as he even went back and chose the rifle he used at the end of 2020 as he felt it was the right thing to do. Also Johannes mentioned that he is not in 100% perfect shape at the moment but wants to gradually improve his form to be able to stay healthy over the course of the season.

Even though both Norwegians mentioned not to be in perfect shape yet, they for sure will be ready when the World Cup kicks off in about one month. They did not have similar Summers but taking their past success and desire for winning into account, both of them will be amongst the favorites to win the overall world cup again next year. It is going to be interesting to see which impacts their preparations have in the competitions themselves. Will Johannes be more stable this year? Will Marte be able to reach her form from last year and repeat her success? We are going to get the first answers in Kontiolahti starting from November 27. 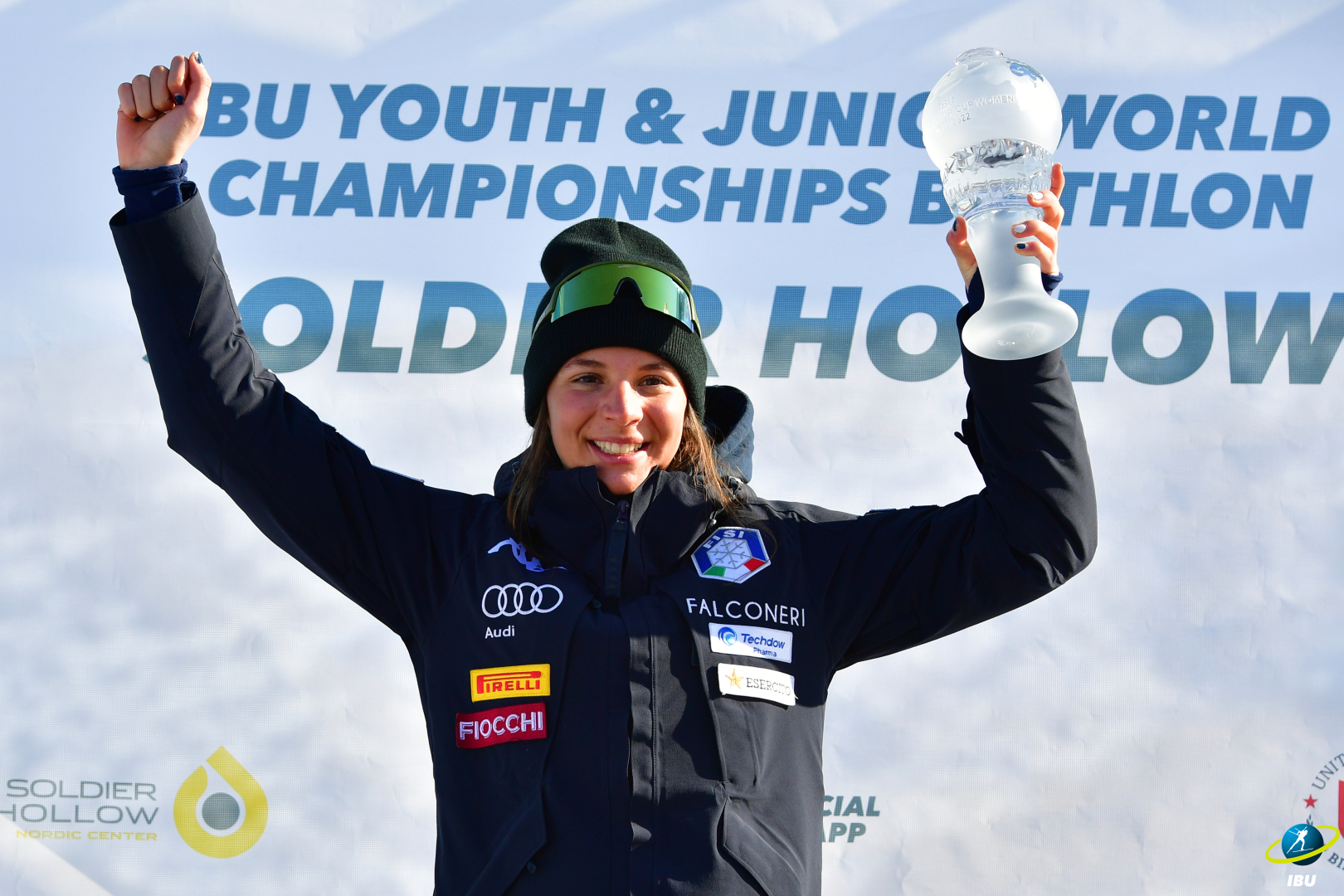