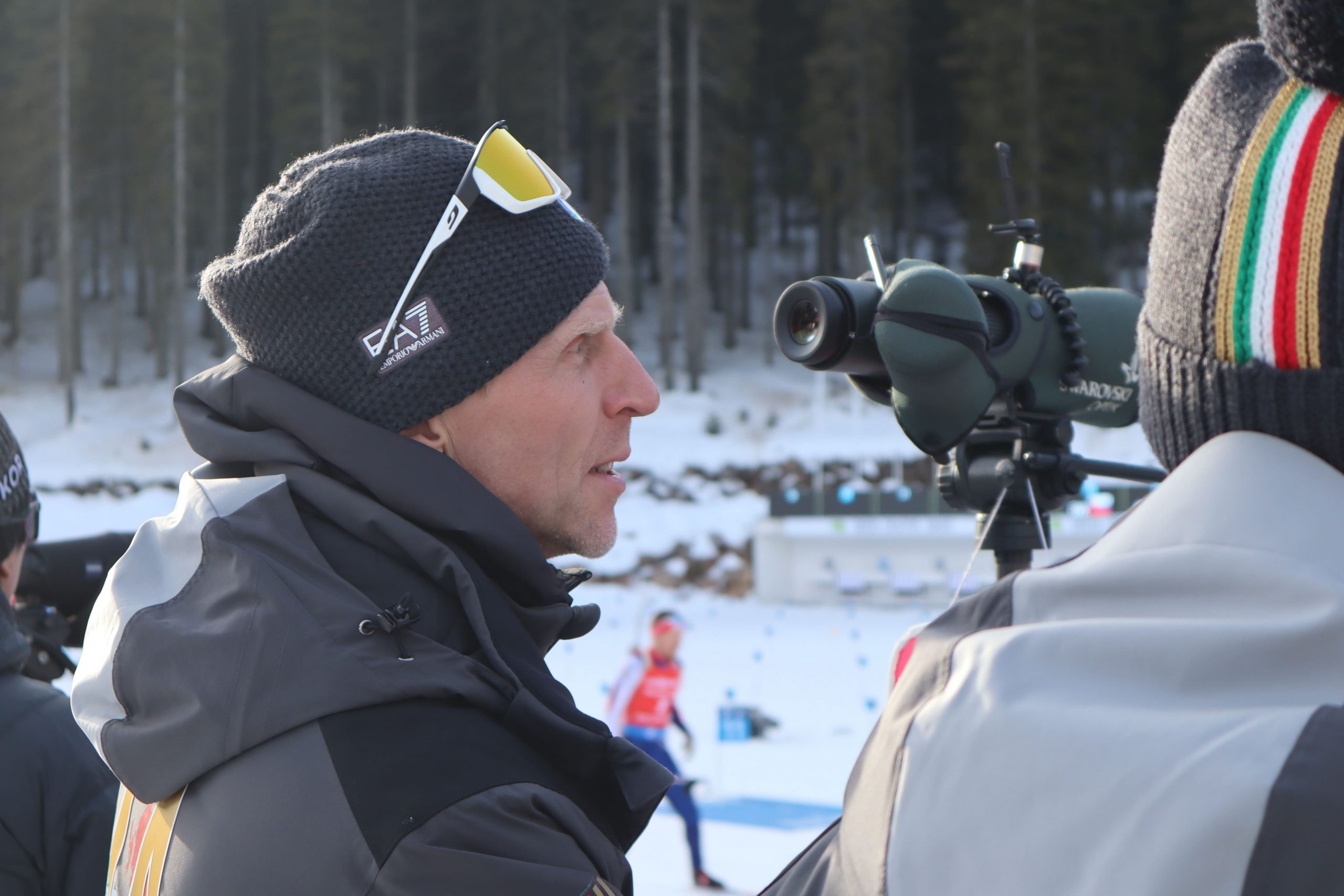 Jonne Kähkonen: “We learn from every mistake, girls are pushing each other to increase their level”

Last week we realized an interview to the Finnish coach Jonne Kähkonen, shooting coach Italian biathlon woman’s team (except for Dorothea Wierer, followed by Fabio Cianciana). During the World Cup stage end in Poklujka, we had the chance to chat with him regarding the performances and results of the girls during this season, in particular regarding Lisa Vittozzi and the whole team.

Hi Jonne, let’s start with the performance of the girls during the sprint in Pokljuka, are you satisfied?

“Of course we started with the sprint and was not a good day for us, especially for Lisa Vittozzi and Rebecca Passler. In general, if I looked the whole season, it’s a good confermation of the good work that we made from the summer. This is biathlon, sometimes it happens to have a bad day, and that’s what I said to the athletes also. You should accept that sometimes you can make mistakes, and from all the races we are trying to learn from each error, in order to avoid the same mistake in the future.

During the pursuit we noticed one more time that the level is growing and it’s challenging, but I think that the results of the girls with more experience can push all the young girls in the team”.

We saw improvement also for the girls involved in the Ibu Cup, especially in Ridanna and Brezno-Osbrlie, but also Federica Sanfilippo at her World Cup debut for this season. As you said also those results can help to increase the level in the team for both level

“Exactly. I think that is what we need. We have a good group of woman, but also with the boys we can reach a good level and take the energy from the team also. Athletes has not to be afraid or feeling the pressure in a bad way, but handle this pressure in a good way.

If I don’t execute in the best way and as good as possible, if I don’t do the job like I am trained to, then somebody else could be there to take my spot.

First, motivation has to come inside from the team: that keeps the level of the team very high, and then you’re ready to compete at the international level.

For me is good to see that Eleonora Fauner, Hannah Auchentaller and Beatrice Trabucchi are well performing, at the level we saw in the training of this summer. I am really happy for them but also for Edoardo Mezzaro, for the work done with the Ibu Cup team.

Do you think that both teams, italian boys and girls, can improve their level in order to reach the peak in Antholz and, more important, for the World Championships in Oberhof?

“I think so. For sure, like I said to Alex Inderst and Fabio Cianciana that now we are at the fourth week of racing in the winter, after one summer of trainings. But I can see that several things where we can be better, and it’s just to have a good focus and trying to improve one or two details, very kind with the shooting.

For sure it’s been a good shooting so far and we can still improve our level”.

Jonne Kähkonen: “We work well as a team, Vittozzi has done a good job during the summer”

Jonne Kähkonen: “With my philosophy we can set goals for Milano Cortina 2026” 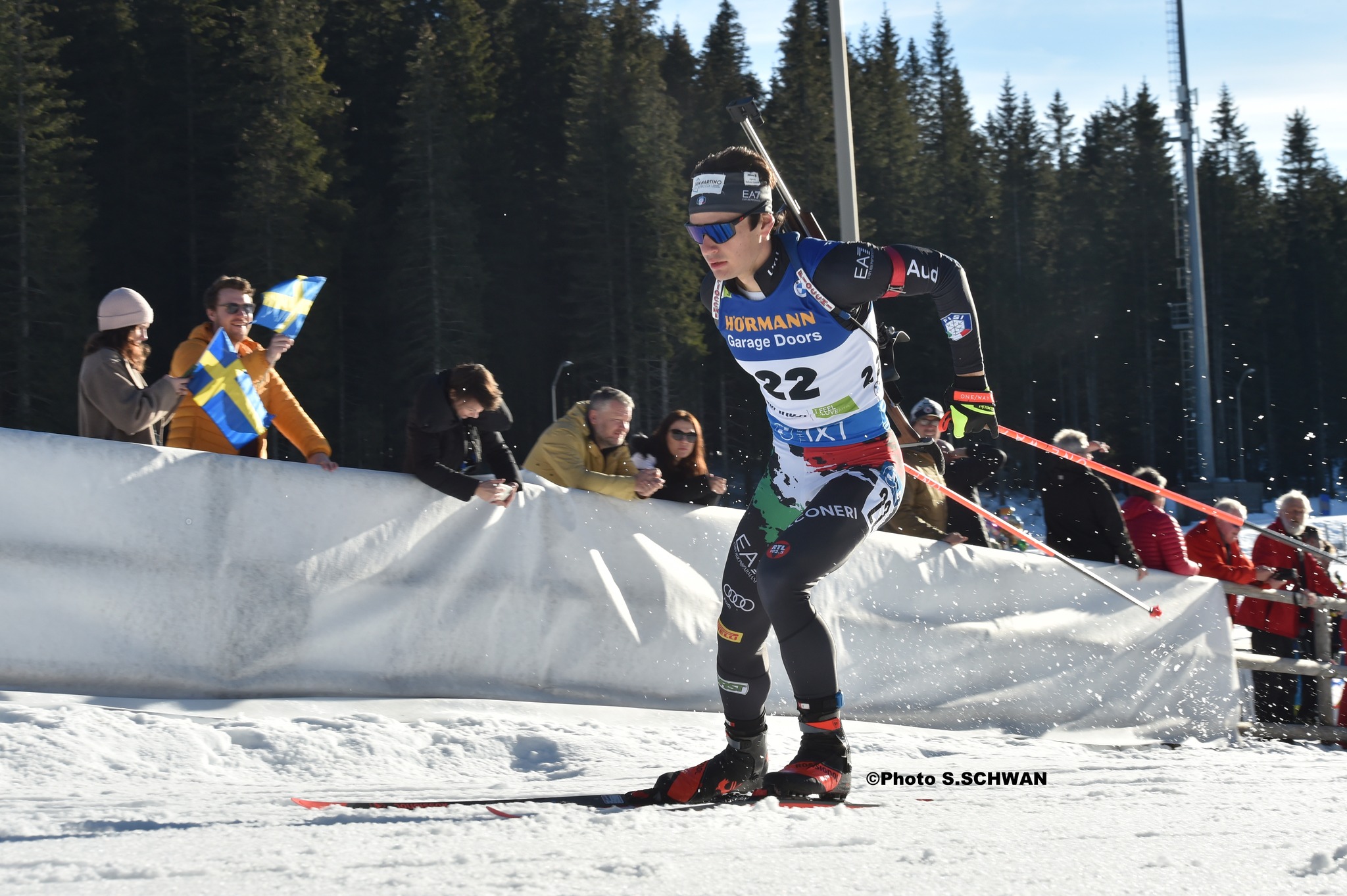